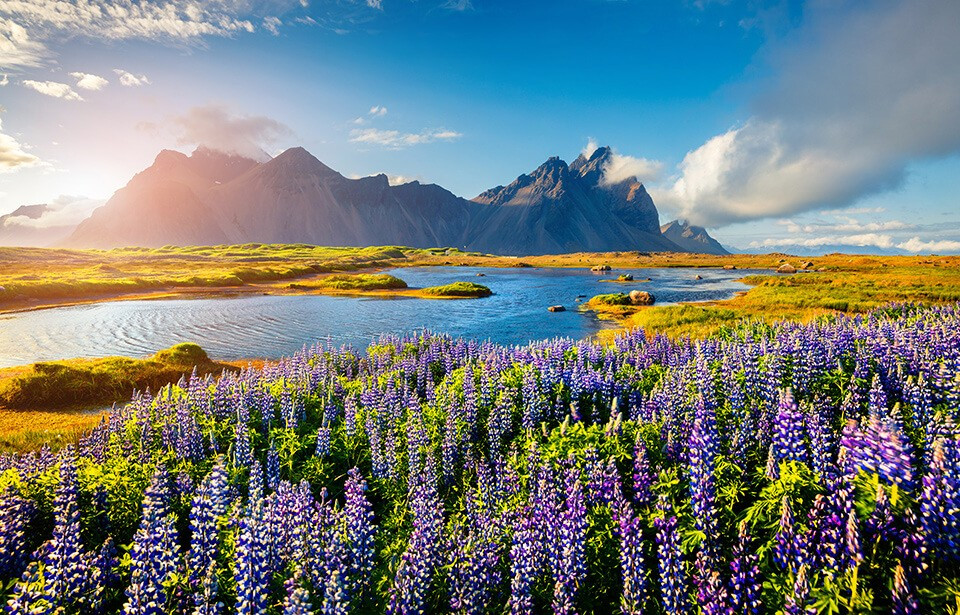 Odors And Their Effects

“Odors have a power of persuasion stronger than that of words, appearances, emotions, or will. The persuasive power of an odor cannot be fended off, it enters into us like breath into our lungs, it fills us up, imbues us totally. There is no remedy for it.” So says Patrick Süskind in his novel titled “Parfume.”

Do odors, that have been used as subjects of books, films, scientific research, and articles-
really have great an influence on our lives? Do they really embrace us like the way Süskind describes in his novel and create an effect we just cannot dismiss? They do so, at least according to research and the experiences that we go through in our everyday lives. Imagine for a minute that you have spent your summers in your childhood by a salt-scented sea shore, playing in the sand and taking dips in the sea from morning ‘till dusk. No matter how old you may become, from that moment on, each and every time that your nose cathces a whiff of the smell of iodine, those naughty and warm memories from your childhood will come gushing back. The past comes back with such lucid flashbacks that, in our minds, we virtually relive that moment.
The tittilating smell of salt wafting hanging the air as the waves undulate in foams, and the tempting aroma of fresh corn on the cob wafting as the vending machine treads along the shore…. Even a single touch of one of these smells upon our nose sends you adrift on a little voyage to those days past, and the past finds life with all its magnificence before our eyes. 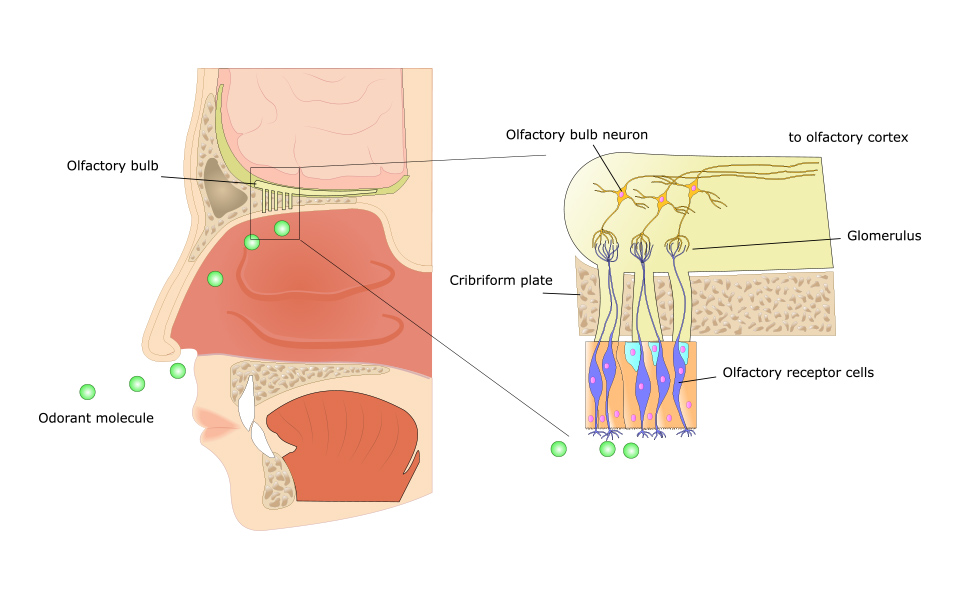 But, what does it take to have all these recollections take place? How is it that a simple aroma of food is capable of igniting such clear and detailed images in one’s mind?
The answer to this question lies in the limbic system. Nestled between the brain stem and the frontal lobe, the limbic system contains many structures including a portion of the cortex, the amygdala, the hypothalamus and mammilary particles, as well as olfactory nerves that establish a direct link between the nasal cavity. These nerves detect odor molecules and trigger simulation of the limbic system. Quite interestingly and almost miraculously, olfactory nerves process a portion of this scent before it reaches conscious awareness, to then convey the info to the frontal cortex – the area in which emotional systems are processed. This is the way in which scents communicate with our emotional system.
And this is the reason for which scents are able to leave such strong and impressive an impact on people; and it is directly related to this phenomenon that a fragrance perceived during very early ages of life, when memory is just beginning to develop, is able to be remembered as an adult.

And it did not take long for marketing gurus to discover this scientific fact.
People influence each other with the perfumes they use. They use the same fragrance for years, establishing a perfume identity for themselves. If people can be recalled by a particular perfume, why shouldn’t this also be applicable for brands? Following research and experiements measuring the effect of scent on consumer behaviour, various brands have started using scent to convey the messages that they would like have reach their customers. For example, research done has yielded results showing that there exist certain scents that motivate consumers to shop more. People who inhale warmer fragrances such as the smell of cinnamon have been observed to perceive the room in which they are to be more crowded, feeling more vulnerable as a result; and shopping more to compensate for this.
(Adriana V. Madzharov (Stevens Institute of Technology), Lauren G. Block (City University of New York), and Maureen Morrin (Temple University).

Various research conducted to measure the effect of scents on consumer behaviour
has shown that it creates significant differences in the brand experience of consumers when
brands have signature scents of their own. Companies that utilize corporate scenting technologies and that position their brand identities with appropriate fragrances are increasing day by day.

Signature scents leave a permanent imprint on the minds of consumers; and brands that identify with their signature scents are recalled and preferred more frequently by consumers.
In the words of renowned perfume designer Maurice Roucel, “your fragrance is your message, your scented slogan.”
To sum up, odors make up a large part of our world of senses. In our everyday lives,
Odors, that affect us in so many areas from our consumer behaviour to our individual relationships, appeal to our sense of smell – the sense that is perhaps the one that we use the most often even though we may be unaware. Brands are developing their marketing strategies to use the most appropriate fragrances to appeal to the liking of their consumers.
As brands develop their marketing strategies based on scent-based applications, all that the customers have to do is to take in the pleasant odors and to enjoy their shopping.

Any cookies that may not be particularly necessary for the website to function and is used specifically to collect user personal data via analytics, ads, other embedded contents are termed as non-necessary cookies. It is mandatory to procure user consent prior to running these cookies on your website.